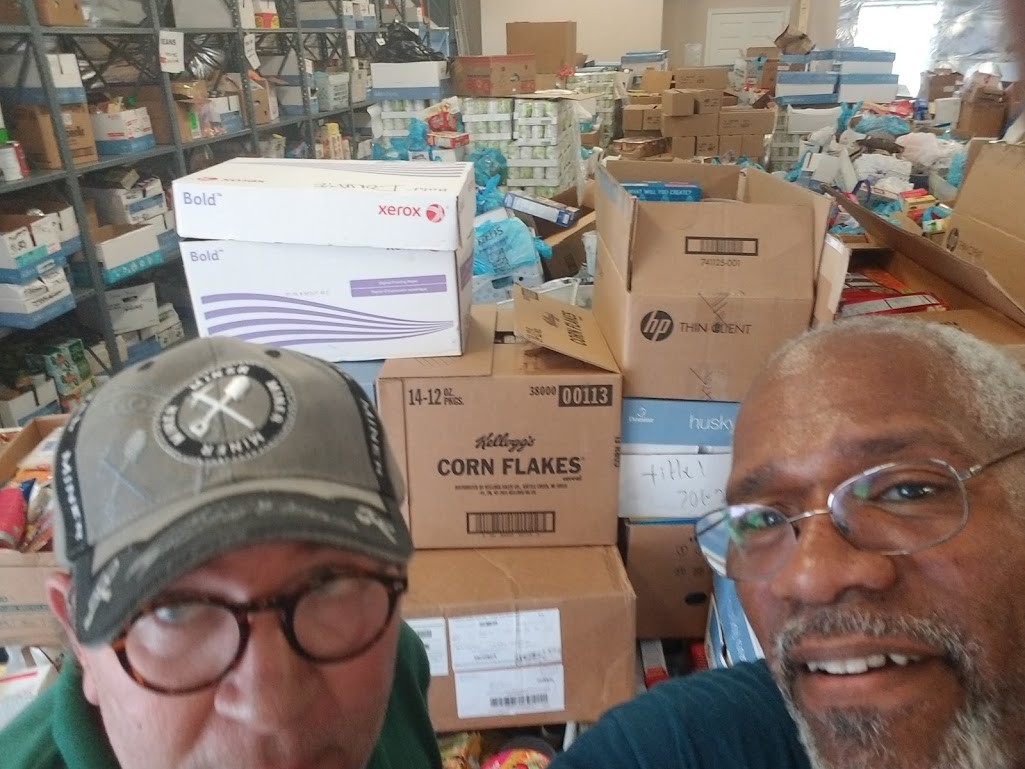 On Saturday, May 12th, the 26th Annual National Association of Letter Carriers' Stamp Out Hunger Food Drive was held in cities and towns all across America, and post offices located within our area were part of this nationally-coordinated event. Annually held on the second Saturday in May, this drive is the outgrowth of the National Association of Letter Carriers’ tradition of community service, a tradition exhibited repeatedly by members of the letter carriers’ union over the years. The drive began in 1991, and since that time, it has grown to cover all 50 states.

Like most good things, the idea is very simple. On the second Saturday in May, postal workers deliver mail to neighborhoods and collect food donations that have been stored in mailboxes. The food is collected and donated to charities that support hunger prevention to local residents. In our service area, four different post offices collected food for ACTS, and at this time (because there is still more food to collect) we have received over 17,000 lbs of food!

"It was a great drive. The post offices were great.  People were giving like there was no end. One of the post offices rented a 20 foot truck and asked us to bring ours because their's was full. I mean we had to move stuff around on their truck because the door wouldn't close! We're still getting calls telling us that more food was dropped off after the drive was over, so it's really not over for us yet." 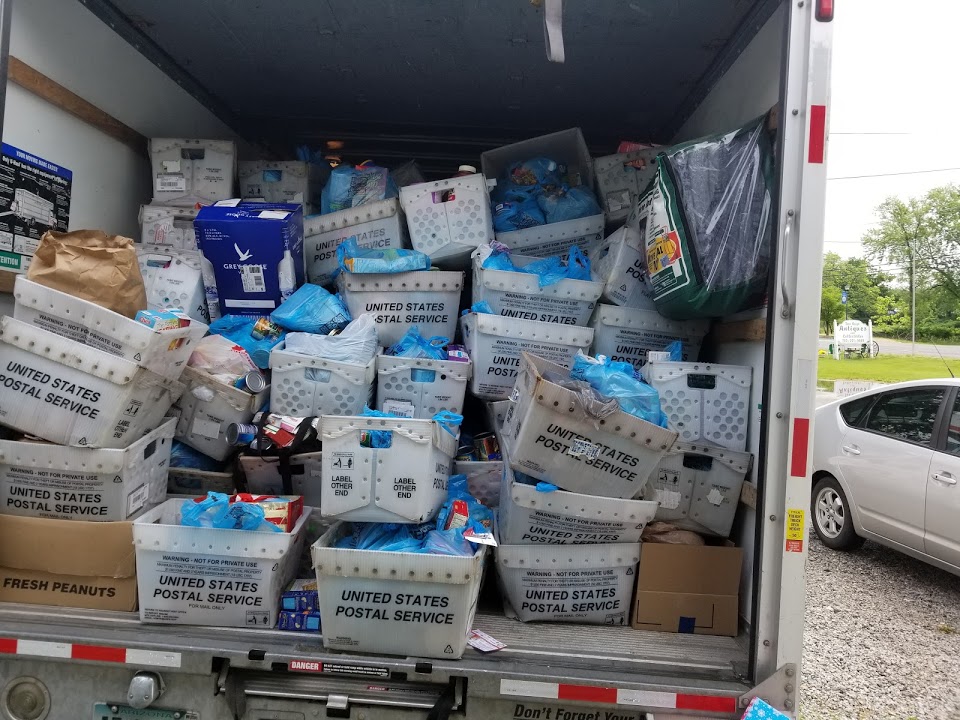 17,000lbs of food is a lot to store. Thankfully, ACTS' Hunger Prevention Center was created to, among other things, store more food for our clients. ACTS is indebted to the National Association of Letter Carriers, local postal workers, and our volunteers who made such a grand effort a few weeks ago to provide food to those who are hungry. 17,000lbs of food is also a lot of food to sort. If you would like to be part of our mission of relieving hunger for our Prince William area neighbors, we encourage you to become a volunteer of our food pantry. To volunteer, simply click the link below, and thank you to everyone who added a can or two to your outgoing mail on May 12th! It is certainly appreciated.

I WANT TO END HUNGER