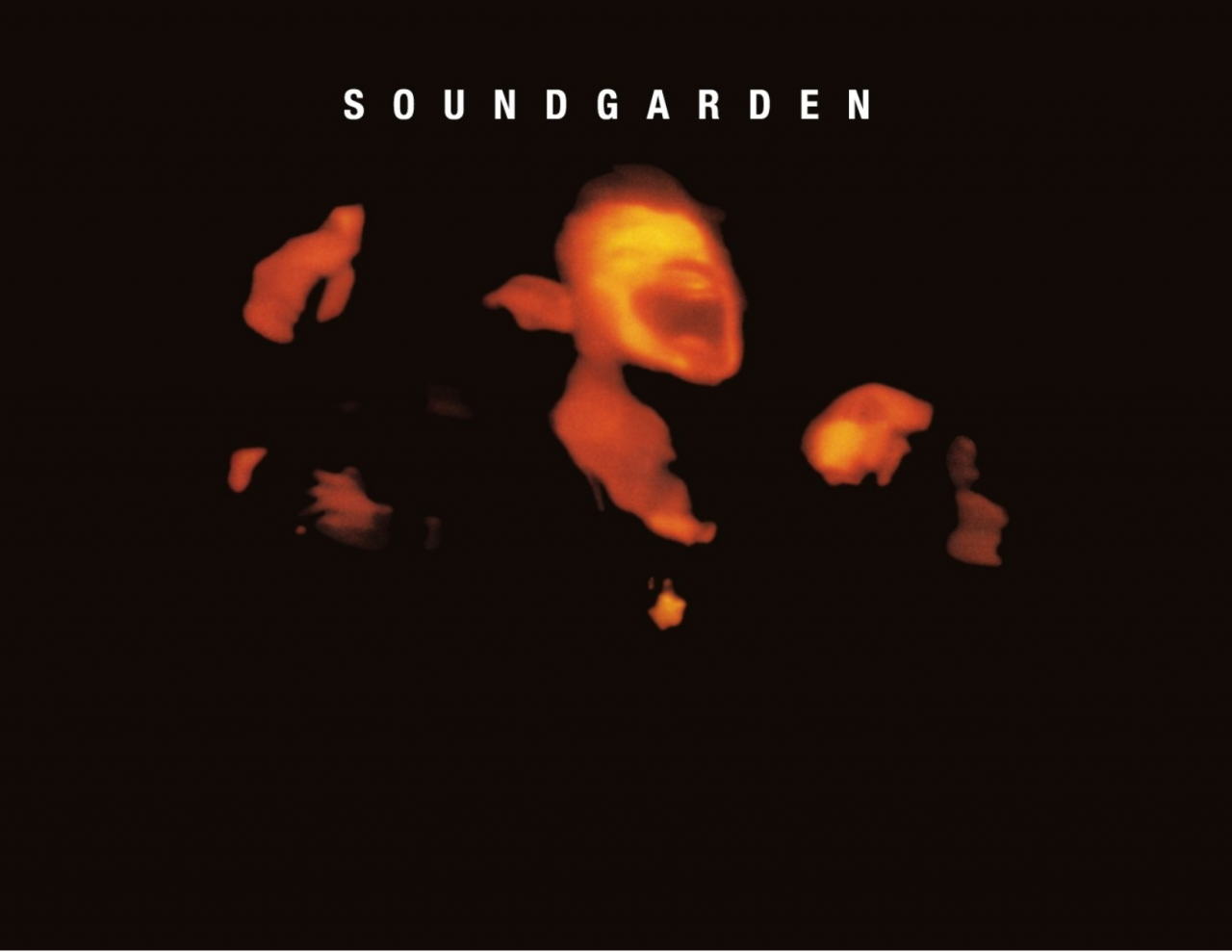 I love Soundgarden, it was one of the first bands I was exposed to. My mom would blast her tape of Superunknown on the way to bringing me to school every day in her 1992 Festiva (I never really figured what the cover was supposed to be of). Chris Cornell’s voice could go from a low growl to a high crescendo in a matter of seconds without missing a beat. My mind was completely blown when he and Tom Morello teamed up when I was 11.

When Chris Cornell killed himself a few months ago, it was something you couldn’t ignore. Especially after Chester Bennington killed himself a few weeks ago. It underscored how no amount of money, fame, talent, or power makes you immune from depression and mental health problems. How someone with so much success in their life could still die. Social media was quick to echo this idea, with memorials and posts lamenting the end of the beautiful music they gave us. The way that people talked about their suicides made me think about the language we use to describe them. Our language shapes our reality and vice-versa.

If you want to read about “responsible reporting of suicides,” you can right here: http://reportingonsuicide.org/ It’s an excellent read for anyone who is involved with reporting or uses social media regularly. It’s also a great examination of how we use language to express our emotions about loss.  When I train people to assess for risk of suicide, we try to avoid using the phrase “committed suicide.” The connotation behind something that you commit (i.e.: a crime, a ritual, etc.) is that it’s shameful and shouldn’t be talked about. While you might feel this way personally, it can prevent other people from coming forward with their own thoughts. Ironically, talking about something in the incorrect way can perpetuate the stigma behind it. Using euphemisms or idioms to describe suicide usually betrays how uncomfortable we are with the subject. “He offed himself” means essentially the same thing as “he killed himself” but it says more about the speaker than the subject. Using plain, to the point language, is best.

Just as bad is describing a suicide attempt as “failed” or “unsuccessful,” making it sound like the best outcome would have been death. Instead of using the phrase “successful suicide,” “completed suicide” is much better.

I know most people complain that correcting our language seems nitpicky and overly PC, but not only is language shaped by our thoughts, it also shapes it. The biggest step that suicide prevention advocates are taking is trying to reduce the stigma behind “talking about it.” The easiest step you can take towards that is thinking about how you talk about suicide.

More posts from author
Monday, 17 July 2017 Self-Injury: Let’s Talk About It
Comment for this post has been locked by admin.