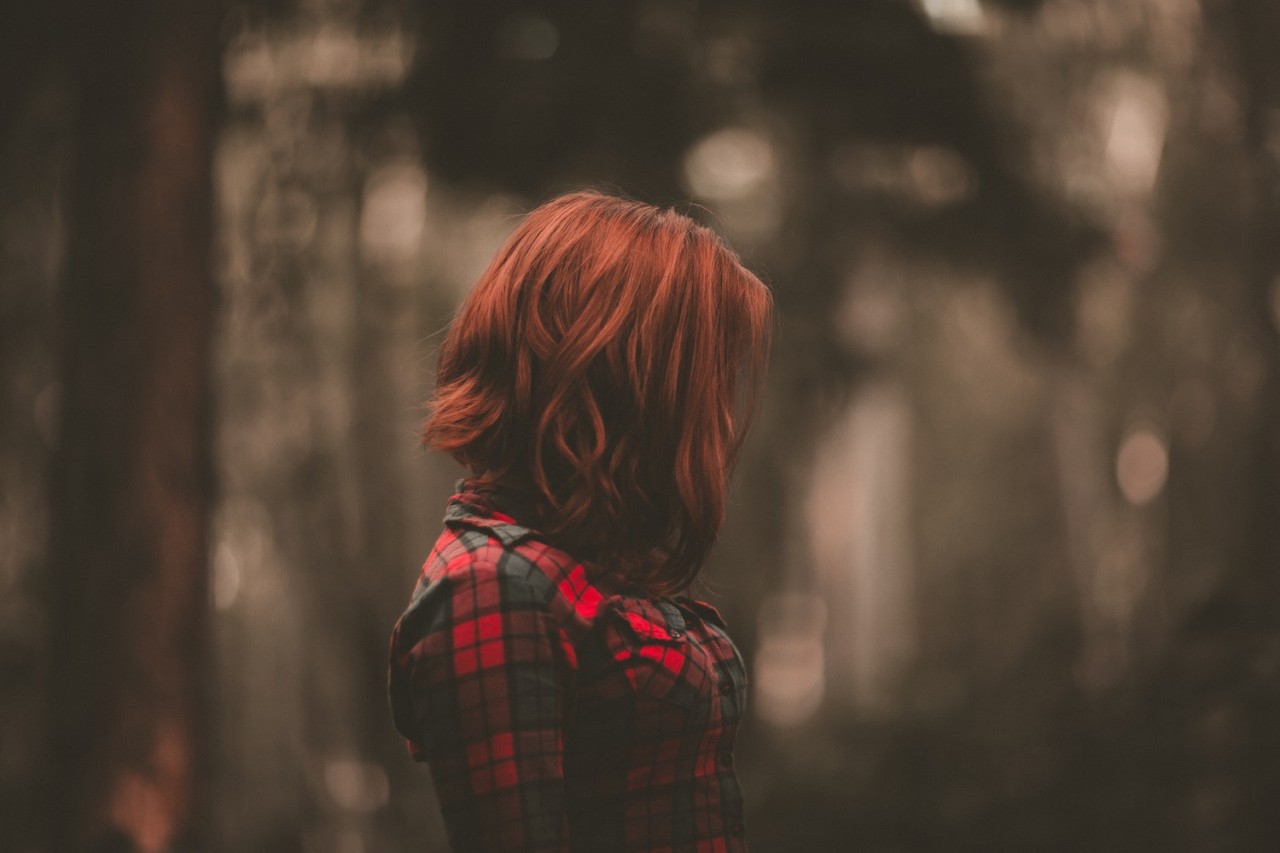 If you are on social media or you’ve turned in to the news this week, perhaps you've seen or heard about the hashtag that’s spreading like wildfire, #MeToo. If, like me, you are a survivor of sexual assault, it can be both empowering and triggering to see SO…MANY…PEOPLE…raising their hands and saying “it happened to me, too.” And yet, I know that there are so many others who are survivors, who are ashamed, or afraid, or pressured to keep their victimization private.

I have never spoken of it myself.

When I was in elementary school, I had a friend who had a horse. No one else I knew had a horse so I loved going to visit her, and we would groom and ride her horse. She had an older brother who was super cool in my eyes, mostly because he paid attention to me and made me feel special. I didn’t know he was “grooming” me. After a few visits, we were all alone in the basement of their house, me, my friend, and her brother. He wanted to pretend to be a photographer, and we were to be his models. At first, we had fancy dress up clothes and it was a lot of fun. We strutted around the basement while he encouraged us to strike poses. Pretty soon, my friend had disappeared (I don’t remember where or why) and I was alone with the brother. He encouraged me to take off my clothes and model for him that way; he said his sister did it all the time and it was just how modeling works. I remember feeling awkward, embarrassed and ashamed, but I did it because surely he knew more about modeling than I did. I blocked out the rest.

When I was in middle school, I had a teacher that made crude sexual comments to me in front of the class. I remember giggling nervously but I never told any adults because surely if it was wrong behavior my friends would stand up for me. I blocked out the rest.

When I was in high school, I was sexually assaulted by a popular athlete. I was out with friends and somehow I ended up alone with the guy and a male “friend”. I remember yelling for him to stop, and I remember hearing the voice of my “friend” telling me to calm down, that “it’s no big deal” and I should stop yelling and crying. There were rumors at school that I had sex with him. I never told anyone that it was not consensual because surely my “friend” would have intervened if it wasn’t. I blocked out the rest.

When I was in college, I was pinned me down, strangled and assaulted while I was on a date. He seemed to think it was funny to have control over me. I didn't tell anyone because surely if he really meant to hurt me he wouldn't have laughed while he did it. I blocked out the rest.

When I became an adult, I was repeatedly forced to engage in kissing and touching by someone that I trusted. I didn't tell anyone because surely if it was someone I trusted, he didn't really mean to force me. I blocked out the rest.

There’s more, but you get the idea. There’s something about this #MeToo movement that has made me so angry. More angry than I have been in the past. More aware. More disgusted. And still there is the shame and embarrassment, but yet it has also encouraged me to share my story. To say #MeToo.

What’s next? How do we move on from #MeToo? I can’t say for sure, but I do know that words hold power and I will use my voice to empower those who have been in similar situations.

Lydia Teutsch
Lydia Teutsch has been with ACTS since 2011. Prior to serving as Director of Sexual Assault Services, she was the Children’s Program Supervisor at ACTS Domestic Violence Services. Lydia has over 10 years of experience working with at-risk children and adults, as well as with survivors of child abuse, sexual trauma, and domestic violence.

More posts from author
Monday, 23 January 2017 Call to Action: Support Violence Against Women Grant Funding
Comment for this post has been locked by admin.