Change on the Horizon for ACTS' Housing Program 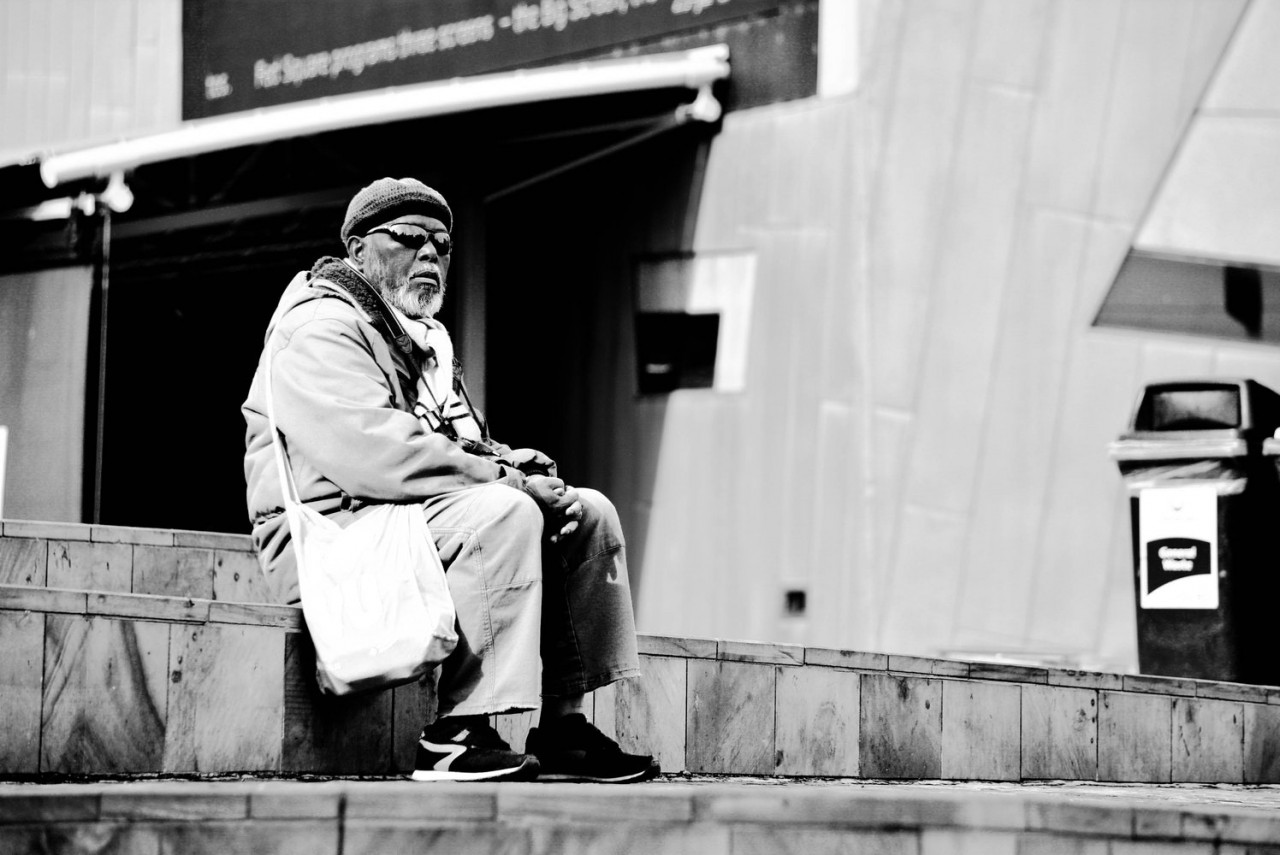 As ACTS prepares for its 50th Anniversary, one of our longest running programs, the Beverly Warren Emergency Family Shelter, will be experiencing some changes this year. Our organization began at the Emergency Shelter, and during ACTS' history, it has been the site of a thrift store, a hub for families to receive emergency financial assistance, but most importantly, it has been a refuge for all who would otherwise be homeless in our area.

The change has already begun. Last year, Valria Martin became the supervisor for the Emergency Shelter as well as the Domestic Violence Shelter. Ms. Martin has been with ACTS for 10 years and her dedication to its residents has been unparalleled. The shelter will also be under renovation soon. While the building has been a beacon for those needing a safe place to stay, 50 years of constant use has made it mandatory that certain structural changes be made for its residents to enjoy their stay even more.

The biggest change will begin starting this February as the Beverly Warren Shelter will only accept families and single women from now on. The shelter will no longer accept single men at this location; only fathers. While single men make up the national majority of those who are homeless when compared to women and families, the team from our Sustainable Housing Program will be working hard to place these men into permanent housing. According to Lula Kelly, Director of ACTS' Housing Program, this is a result of both the Prince William County Overnight Shelter now being open year around, as well as the following:

"Dividing the genders in homeless shelters has become best practice. The reason why we're doing it is because having single men in the same shelter as children sets a bad example. We want our residents to know that their situation isn't permanent; only temporary. We don't want our kids thinking, "This is my future." We want them to feel safe and comfortable during their stay and doing this cuts down on any threats, be it physical or psychological to our residents."

One of ACTS' core missions is to foster hope for our neighbors due to homelessness and we will continue our mission of providing shelter for those who seek it in our area through our various housing projects. We believe that no one should have the option of being homeless and that having shelter is an essential human right for everyone.