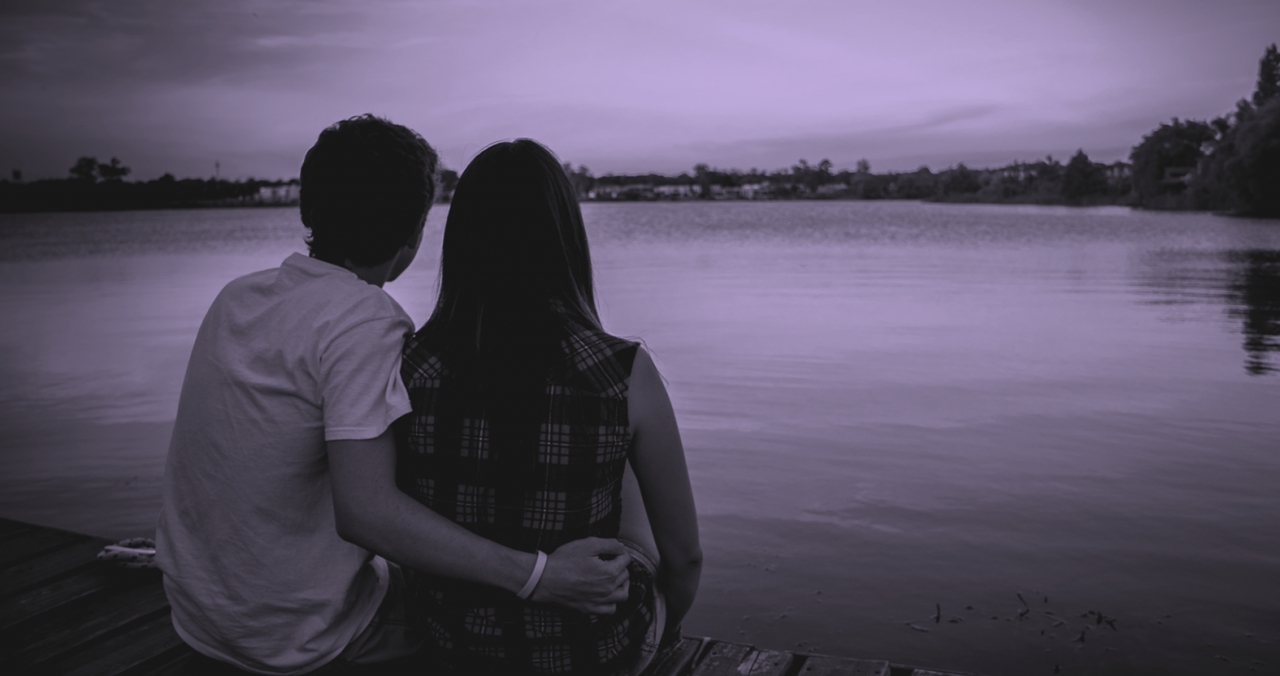 One in three women and one in four men have been victims of some form of physical violence by an intimate partner within their lifetime, according to the National Coalition Against Domestic Violence (NCADV).  In America, one in fifteen children are exposed to domestic violence each year, often as eyewitnesses to violence, causing trauma and ongoing behavioral and emotional problems.

The problem of domestic violence is not just national in scope, but affects our local communities.

“In Prince William County, the Police Department fields over 9,000 crisis calls from families involved with domestic violence per year,” stated Dotty Larsen, Director of ACTS Domestic Violence Services. “That breaks down to nearly 175 domestic violence calls per week. However, when there is support, court advocacy and safety planning there is a greater likelihood that a victim will escape harm. And that is what we want to see.”

Throughout October, ACTS will host events that will both mourn those whose lives were taken by domestic violence, and celebrate the tremendous progress victim advocates and county agencies have made in the past year to combat domestic violence.  We will feature the “Clothesline Project” where survivors and their children give voice to their personal experience with domestic violence. We will also highlight the important work of the Behavioral Intervention Program (BIP) this month as part of our “Brown Bag Lunch” series. The Brown Bag Lunch will be held on Friday, October 21st at 11:30 a.m. at 3900 ACTS Lane, Dumfries VA. Lunch is provided.

Finally, ACTS Domestic Violence Services warmly invites you to our annual DVAM Open House on Friday, October 28th at 6:30 p.m. at the McCoart Building, 1 County Complex Court, Woodbridge VA. Doors open at 6:30 p.m. with art displays such as the Clothesline Project and Empty Place at the Table, poetry readings, and an interactive and theatrical presentation by Roman Barrosse and actors from Theater of the Oppressed. Light refreshments will be served.