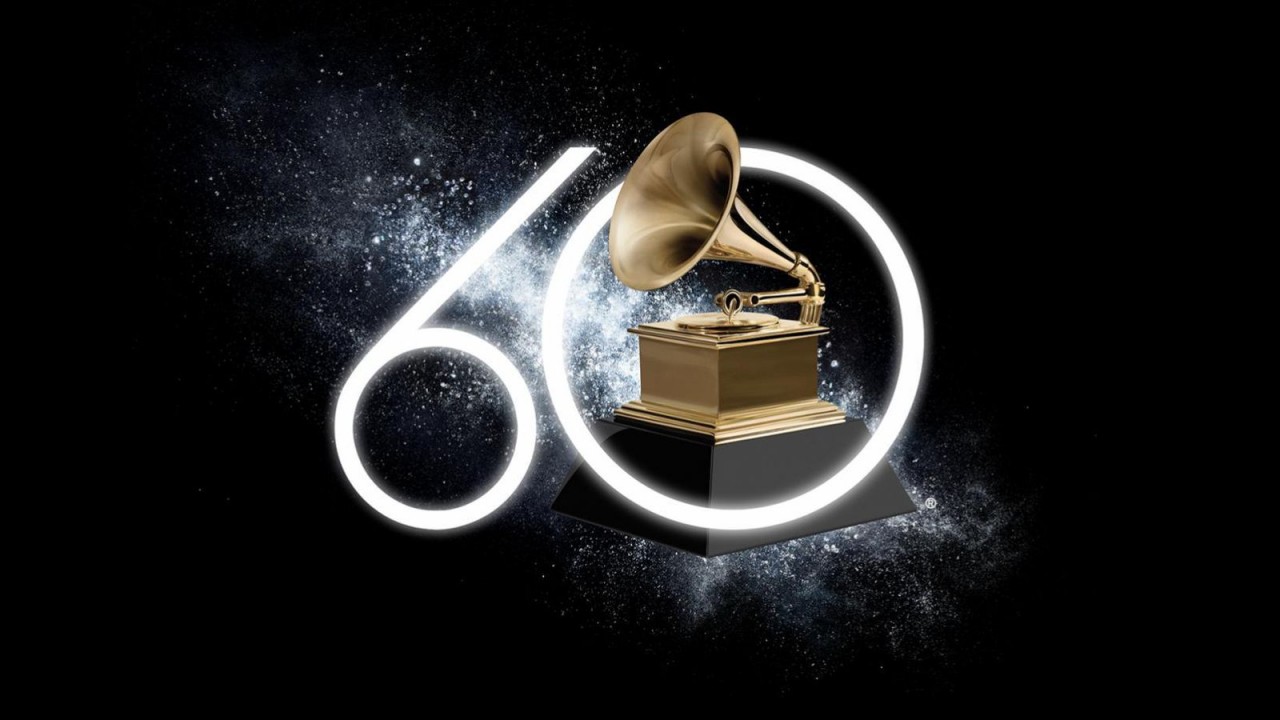 On January 28th, the 2018 Grammy Awards aired and were held in New York City. Rap artist Logic's song 1-800-273-8255, which is named after the National Suicide Prevention Lifeline, was nominated for two Grammy Awards: Song of the Year and Best Music Video. In addition, Logic performed the song during the broadcast accompanied on stage by a group of people personally affected by suicide loss, suicide attempts, and ideation. Given the surge of calls that were expected, the National Suicide Prevention Lifeline asked call centers across the nation to be prepared for a higher rate of calls from January 28th through the 29th and the weeks following the Grammys. In return, the Lifeline would provide a one-time fund of $10,000 to each of these centers. ACTS' Helpline, which is associated with the Lifeline, was one such call center that participated in this request, and was awarded $10,000 for its participation.

Vicki Graham, Chief Program Officer for Crisis and Trauma Services commented, "Almost all of ACTS' Crisis Listeners were available to take calls that night, and we held a pajama/pizza party for the occasion. The weekend saw the second highest call volume in the history of the Helpline; the highest being when Logic's song was first aired last year." ACTS has seen an increase of 30% more calls since the song debuted, and we are very grateful to the singer for bringing attention to this extremely important issue.

If you are interested in volunteering for ACTS' Suicide/Helpline, the program will be holding Core Training on March 3rd and 10th. We welcome anyone who wants to support those with mental illness, the elderly, and those facing crisis problems to join our team of dedicated volunteers and staff members. To get started, simply fill out a volunteer application by clicking the button below, and thank you for helping us to support those who have been voiceless.